Small talk can change your life (for the better) 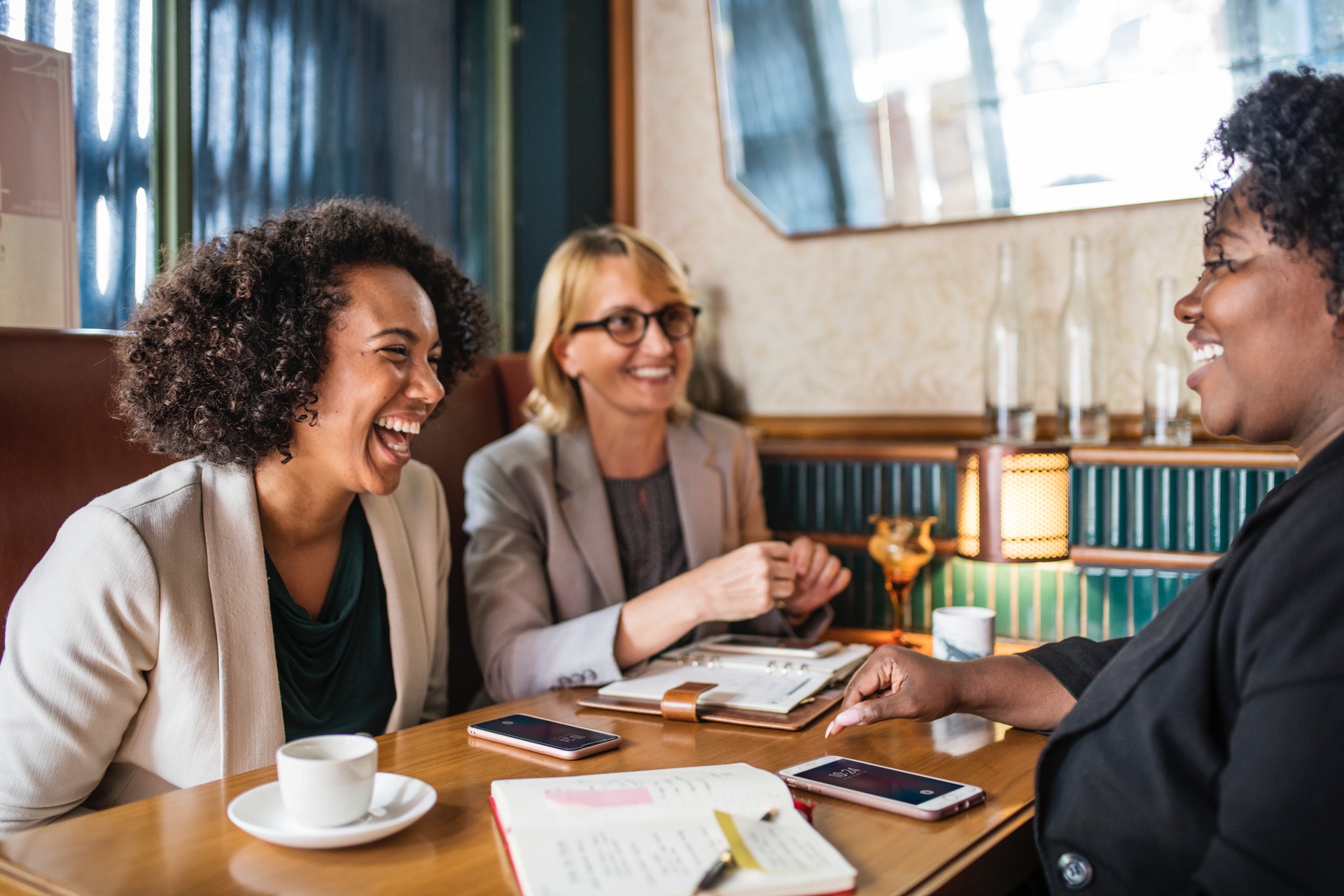 A couple of years ago, I gave one of my clients an experiment to practise ‘small talk’ with a variety of people in and outside work. In the supermarket, on the many flights he took for work, with colleagues and so on.

There was a solid business case and reason for this as well as a deeply personal one which was about building trust, being genuinely interested in others and getting to know people as ‘human beings’ not just roles and titles. In essence it was about helping him to CONNECT with his work colleagues.  He’d struggled to do this using the belief that ‘private stuff has no place at work’ and it was having a detrimental effect on his work relationships – people described him as ‘secretive’ and ‘closed’ when of course he simply saw the world in a different way from his peers .

He really wanted to change this (whilst remaining true to what he described as ‘my inner introvert’!)  and so he started those experiments. He found it hard at first. He thought that talking about the weather, or the queues or last night’s match was ‘trivia’.

Then he found that as he focused on the other person and asked questions (we drew up a ‘good questions’ list to help him get off the starting blocks!) and genuinely listened…. his relationships at work started to improve.

People came to him more often, they asked HIM more questions and the connections were strengthened. He became more quietly confident and assured. He felt happier.  People asked him to contribute more. Win-Win.

Now, I don’t believe any of us should try to be something we’re not. That’s the opposite of authentic. But with a ‘bit of tweaking’ and a measure of courage and willingness to experiment we can all find ways to grow, develop and enhance our lives and the lives of others.

Any cookies that may not be particularly necessary for the website to function and is used specifically to collect user personal data via analytics, ads, other embedded contents are termed as non-necessary cookies. It is mandatory to procure user consent prior to running these cookies on your website.

Take your leadership to the next level with our prestige, bespoke intense leadership programme.Find out more >