Changing your Team Culture – 11 Questions to get you moving 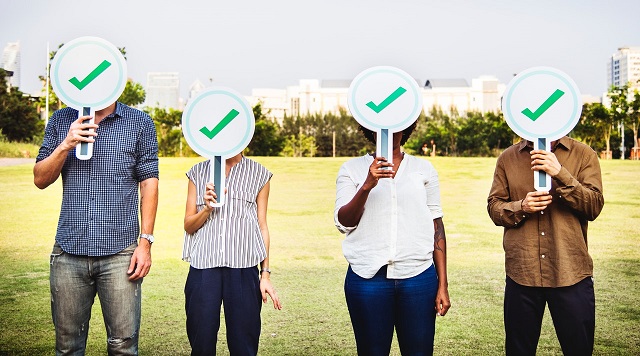 Organisational – and team – culture is described as ‘the way things are done around here’.

This month I’m writing about Team Culture and last week in my first article I outlined the three things you need clarity on if you want to change the culture in your team. Read this article first if you haven’t already done so.

The first thing you need clarity on before you start changing anything is your team’s current culture. Respect and recognise its history before trying to change the world.

Think about the things that are ‘accepted’ in your team. These are often what you might think of as ‘small’ things such as:

None of these things is written down anywhere as ‘good’ or ‘bad’ but they have become accepted ways of behaving and nobody questions them.

When you join an organisation or team you will notice its ‘culture’ particularly if things are done differently from what you have experienced before. It is often said that organisational culture is something you stop noticing once you have been there for around six months – when you become part of ‘the system’!

Step One – Define your Current Culture

Here are some sample questions you might ask yourself and your team – because if you want them to change you need to involve them in the conversation and ‘co-create’ your new culture together.

This exercise is not about judging, blaming or finger-pointing. It is simply an opportunity to identify where you are now culturally.

The first question on this list is key. Is your culture helping you to achieve your common purpose?

If not – what do you want to change?

More on that next time.

This website uses cookies to improve your experience while you navigate through the website. Out of these cookies, the cookies that are categorized as necessary are stored on your browser as they are essential for the working of basic functionalities of the website. We also use third-party cookies that help us analyze and understand how you use this website. These cookies will be stored in your browser only with your consent. You also have the option to opt-out of these cookies. But opting out of some of these cookies may have an effect on your browsing experience.
Necessary Always Enabled
Necessary cookies are absolutely essential for the website to function properly. This category only includes cookies that ensures basic functionalities and security features of the website. These cookies do not store any personal information.
Non-necessary
Any cookies that may not be particularly necessary for the website to function and is used specifically to collect user personal data via analytics, ads, other embedded contents are termed as non-necessary cookies. It is mandatory to procure user consent prior to running these cookies on your website.
SAVE & ACCEPT
Lead with Confidence in Challenging Times and Beyond – 90 day programme starting September 2022.More Info >